Our new album “Otuzbeşlik Koş Yardıma” is released on 20th of March, 2020! For a health future, please stay at Home!

Otuzbeşlik is a Turkish Rock band performing their own songs in addition to Classic Rock covers at the venues in Istanbul and Izmır. Band is composed of 4 people who have been friends and playing music together for over 20 years. Although these guys are serious musicians, they also share a history of navy career and engineering/ psychology background. All of the songs are written, composed and produced by band members, and since they are also interested in recording, photography and video making, most of their music and media products are also realized with their own efforts. Their first album consisting of 10 songs, is released on all Digital Platforms on 20th of March, 2020 and covers a wide range of Rock Music under the influence of Classic Rock and Metal bands from 90’s and Anatolian musical motives. 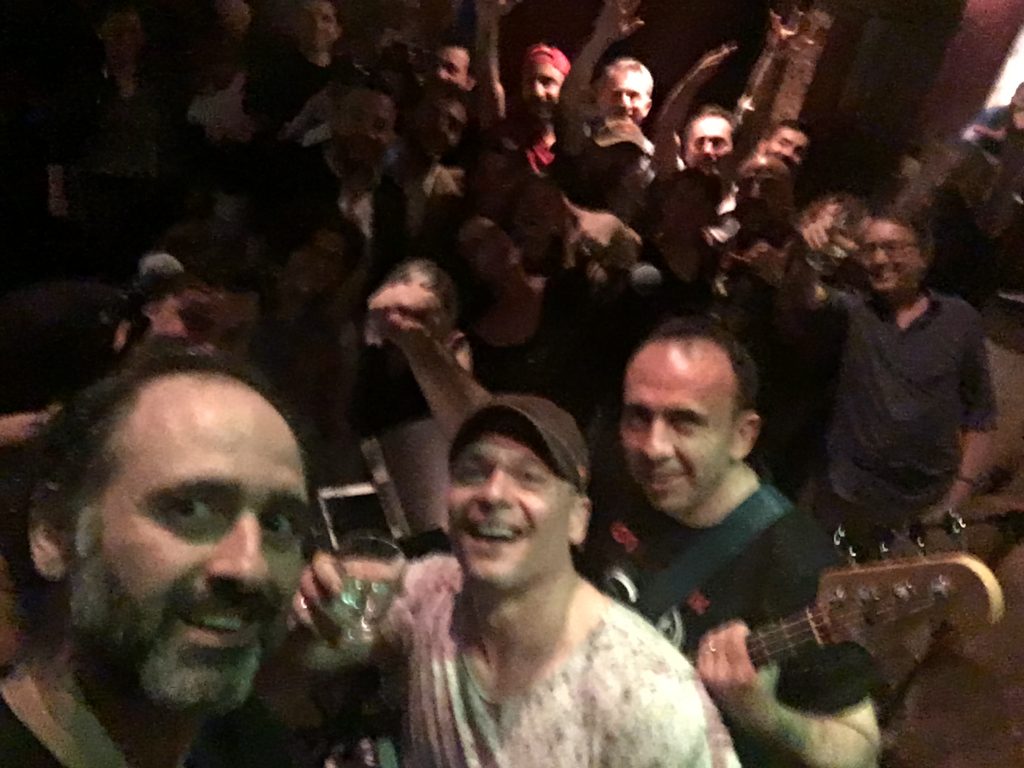 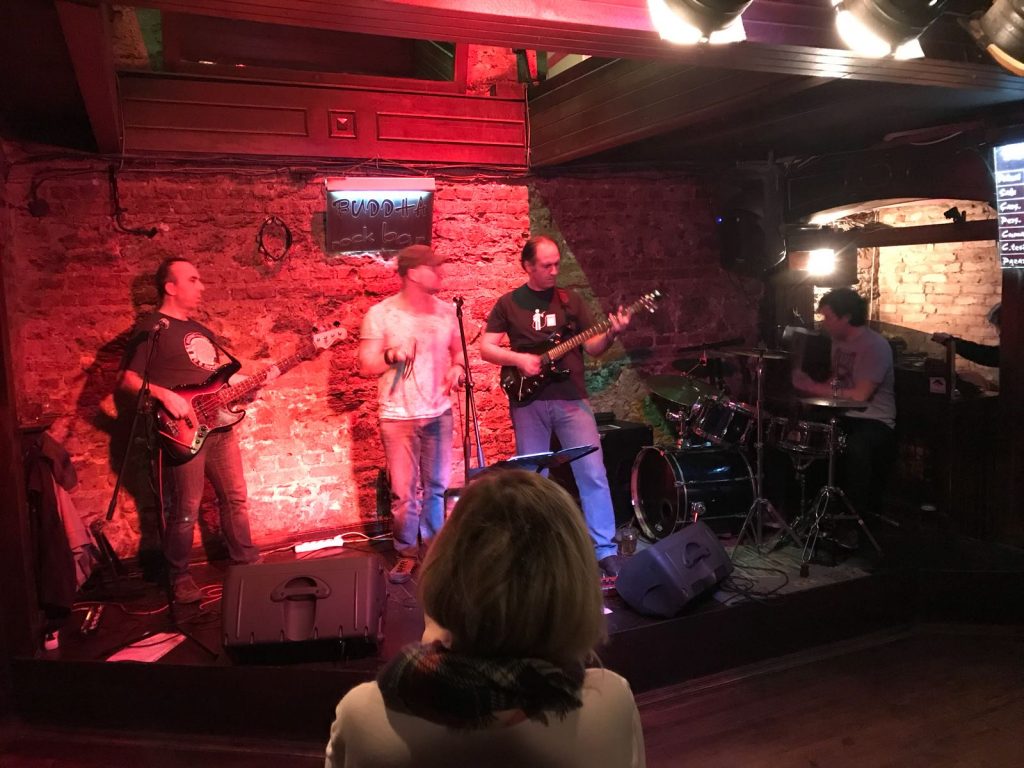 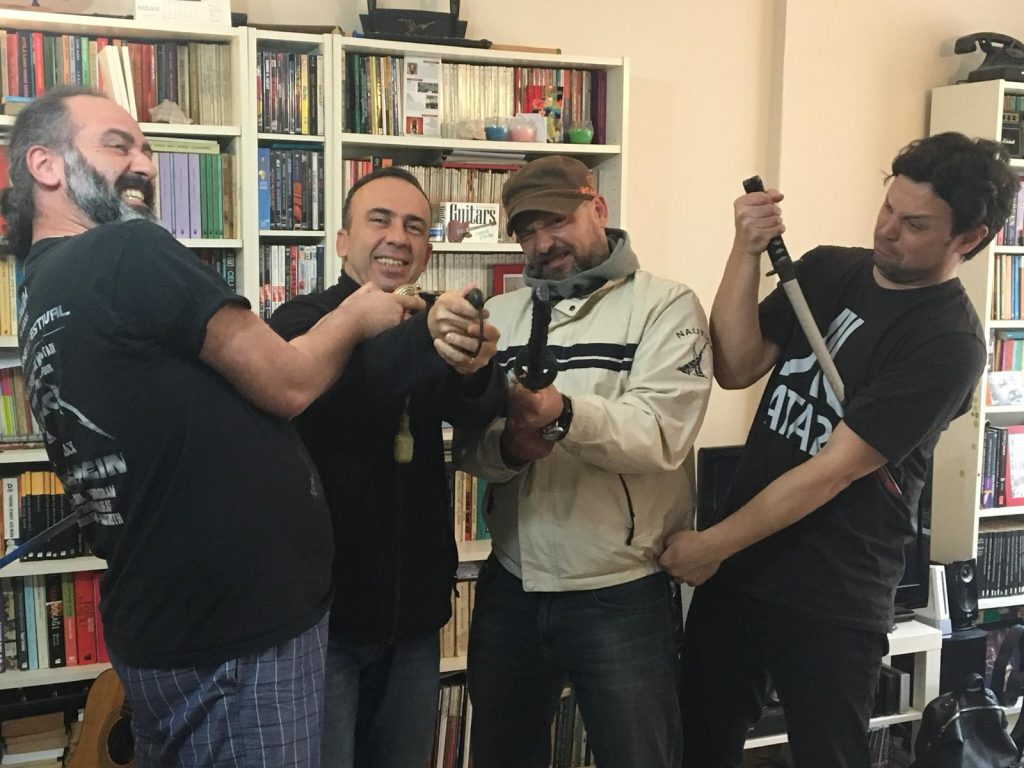 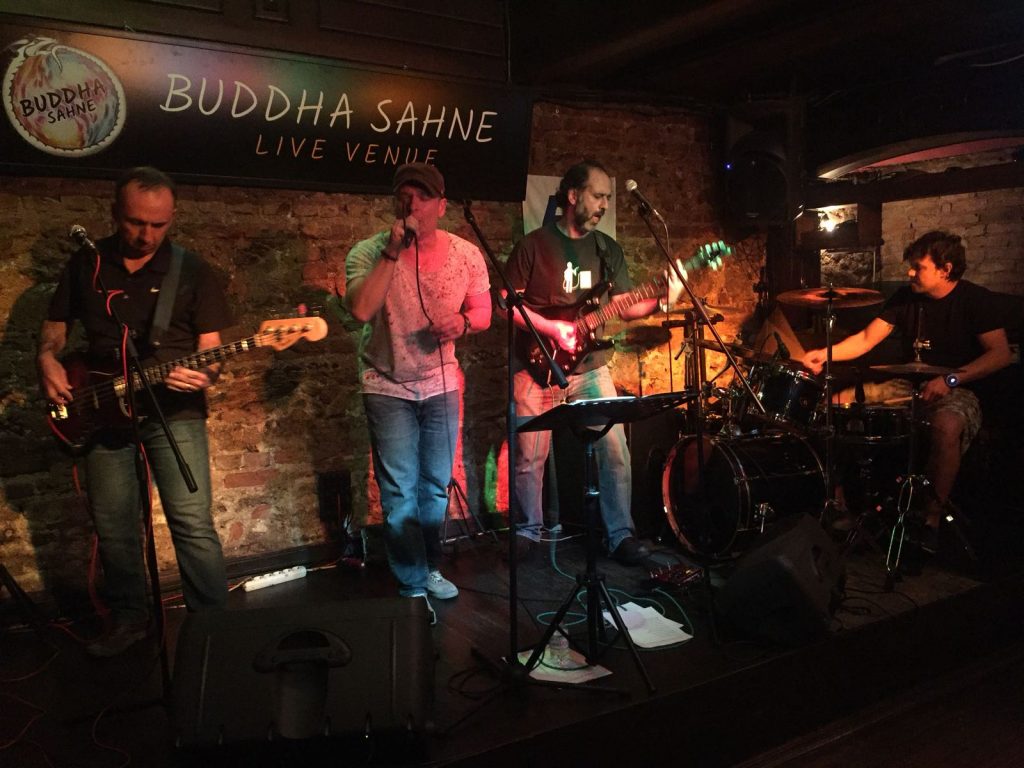 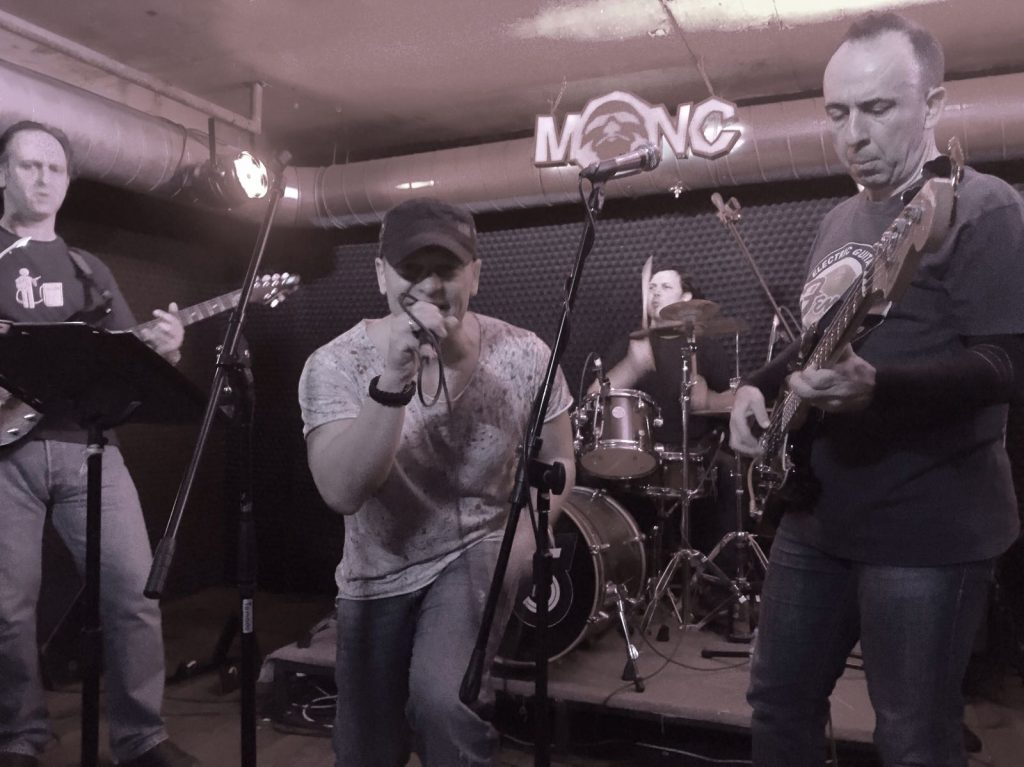 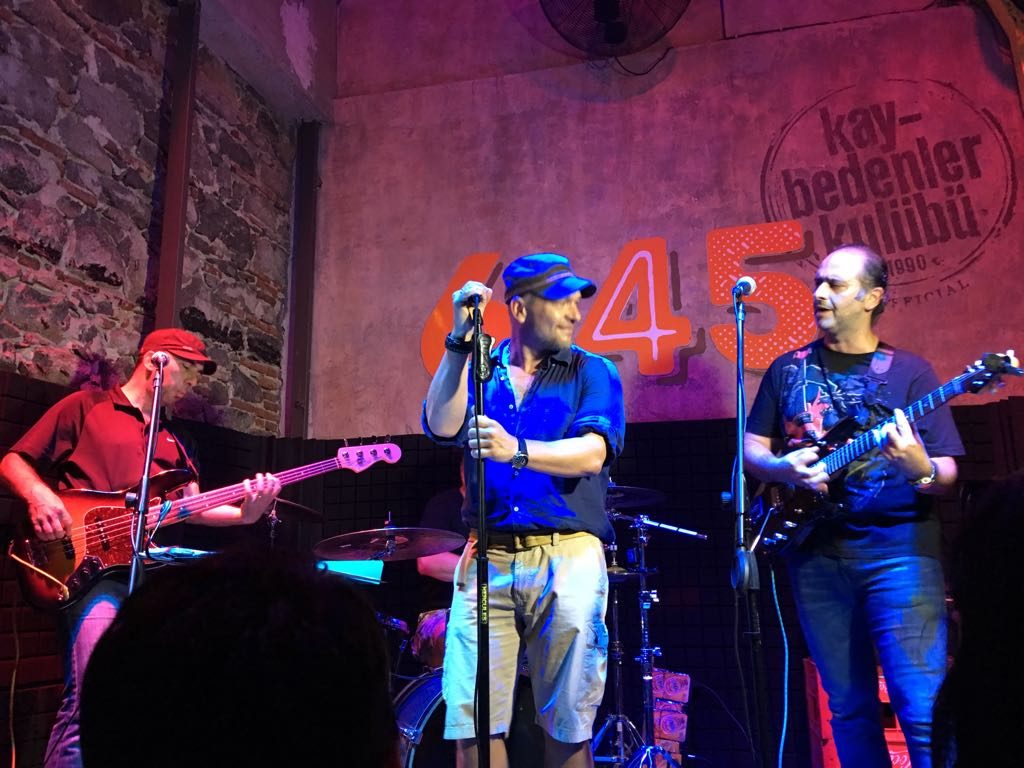 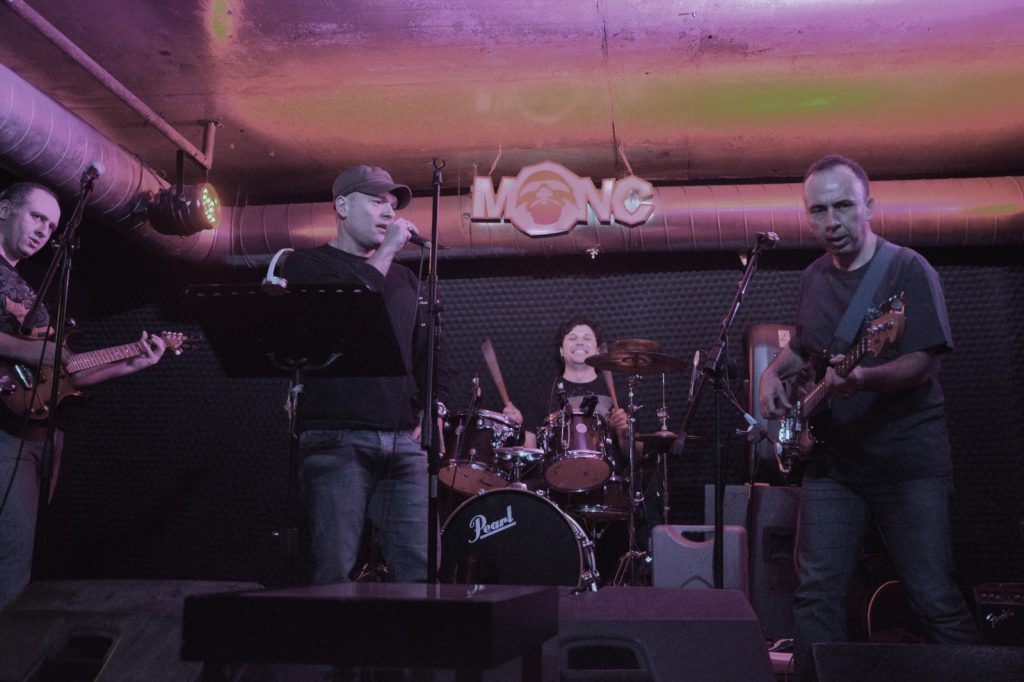 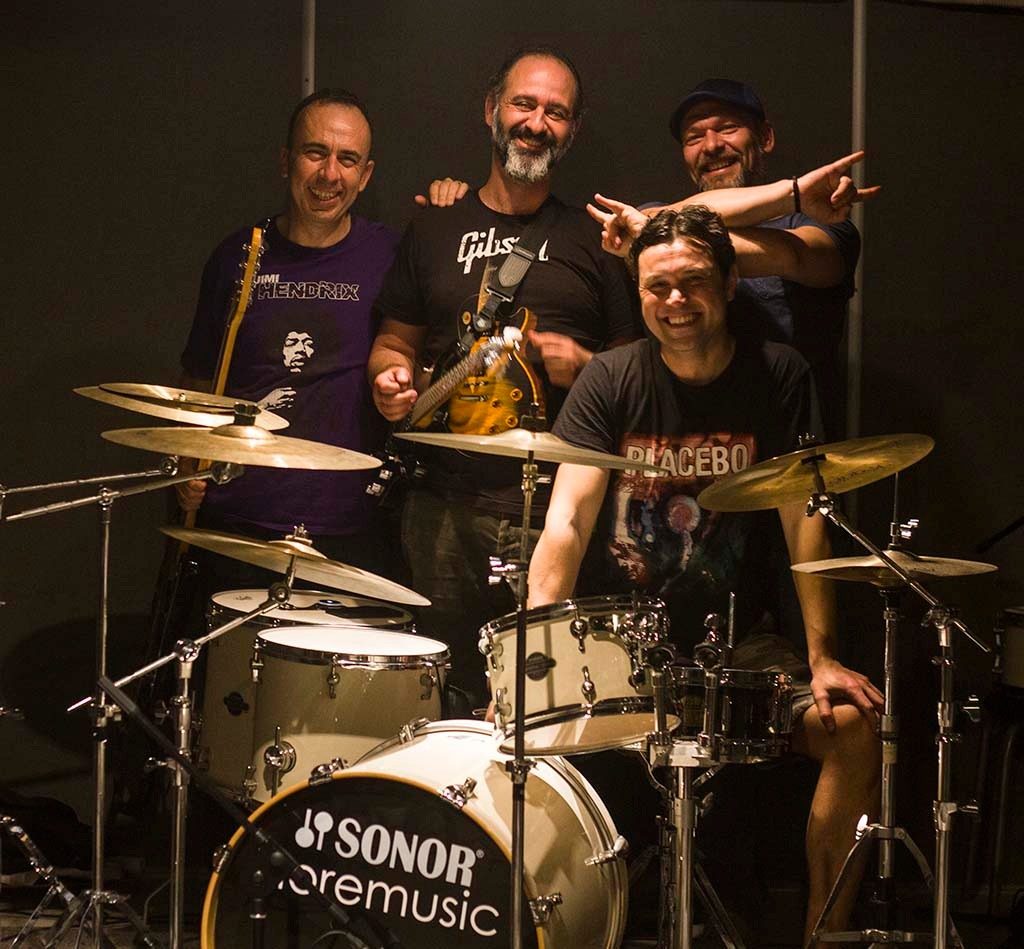 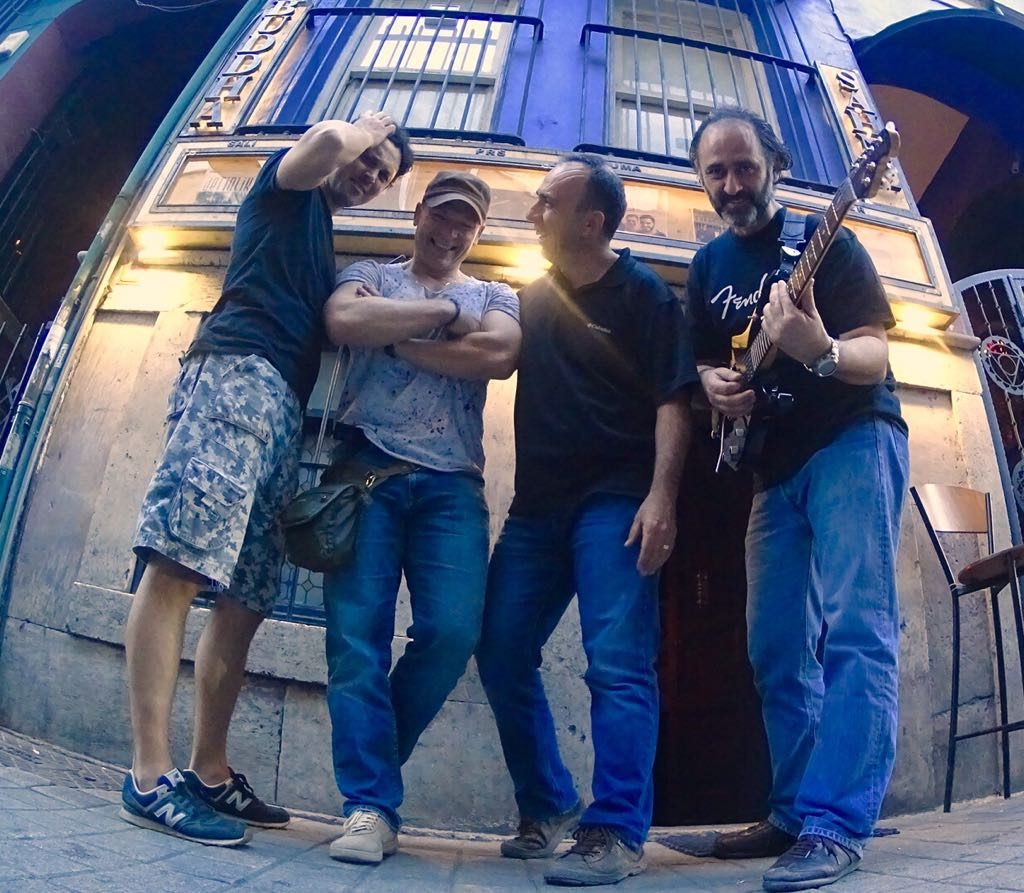 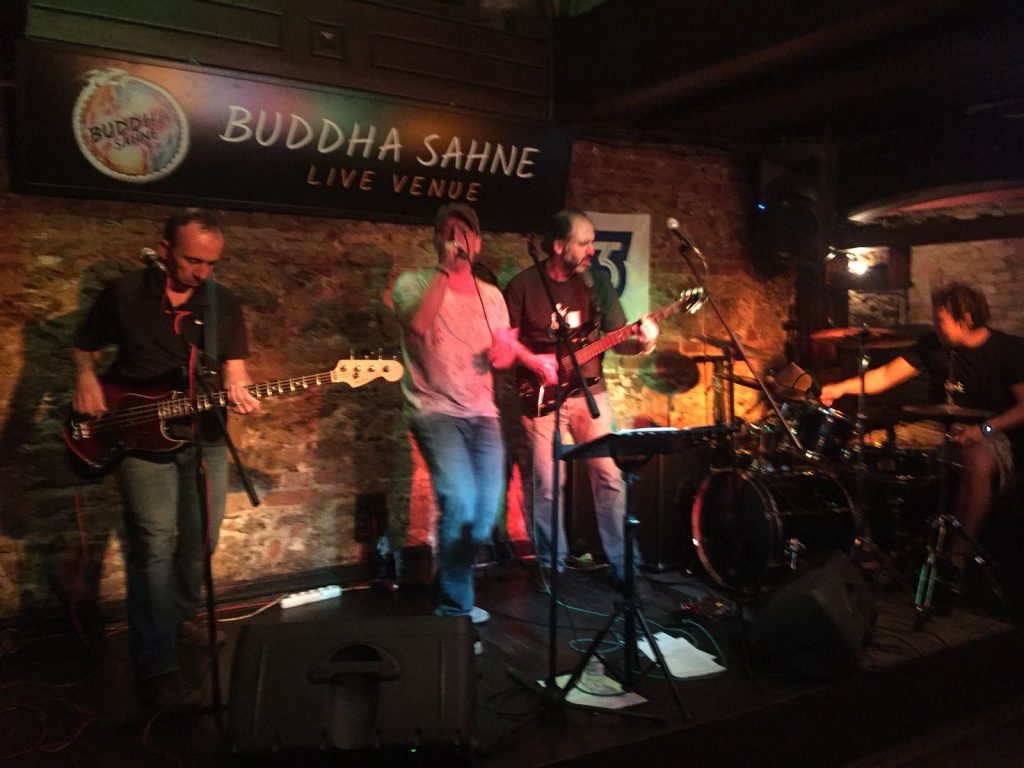